What Is Standard Costing in a Manufacturing System? 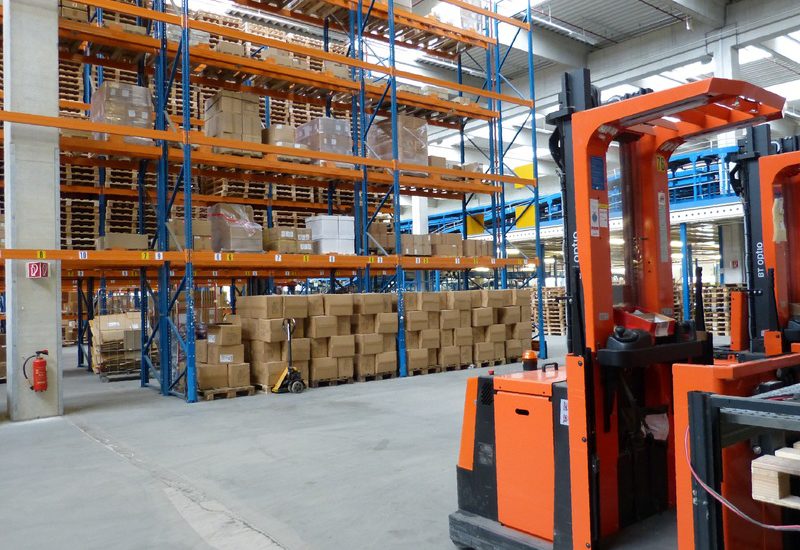 If you’re new to manufacturing, you’ll soon learn about a standard costing system, which is the standard cost of an item including material, labor, and overhead. This creates an inventory value, which is not the selling price of the inventory, but the production costs of it.

It’s not until you sell the product that you realize the margin or the profit of the product.

But some businesses jump the gun a little. They burden their inventory by adding the profitability into the value. They assign their inventory value as the selling price, not the actual production costs.

This way, the value of their company and inventory seems a lot higher than it really is. Everyone would love to have inventory that’s worth $200,000 instead of $150,000. The problem is that if they don’t sell their product quickly — within the same trading period — they have to take an inventory write-down.

In other words, they “lost” the margin, because they have to write it down to the production value. Now the value of inventory “becomes” $150,000, which it was in the first place. It’s not a problem if you have an inventory that can be counted in the hundreds of thousands of dollars, but it can be downright devastating if you have inventory in the millions or billions of dollars.

Some companies do this to make themselves look good in the short term. It’s better for them to say their value is based on the selling price of their inventory rather than the production costs. It helps them with things like mergers, sales, or even business credit.

Some companies will value their inventory at the higher rate, and then borrow business credit based on that inflated value. If you borrow $2 million because that’s how you valued your inventory (even though the value is actually $1 million), and you don’t sell that product within your fiscal period, you’ve got a serious problem. Even if you do sell it all later, you probably had to sell it for less, and then you’re still paying on credit that you weren’t supposed to carry that long.

This is an acceptable risk if you make a very fast-turning product that always sells and ships in the same fiscal period. Then it doesn’t matter, because you’re not going to get caught by a hiccup in the market. But if you can’t sell the product in your specific fiscal period, you’re still on the hook for the original business credit line.

I remember when General Electric had this problem with their financial businesses, not their physically-produced inventory (although that happened too). When their financial products hit a hiccup, they had to take some pretty serious write-downs in the billions of dollars, and answer some tough questions from shareholders and even the SEC.