An Unusual Approach to Manufacturing Safety 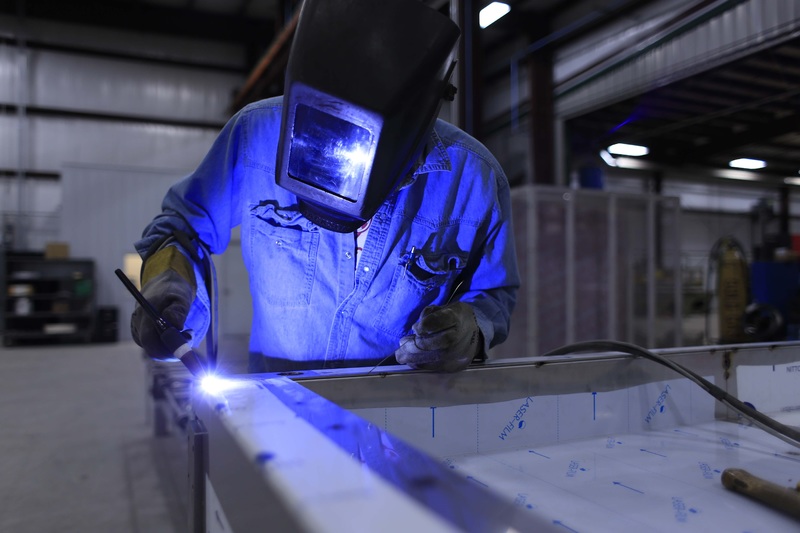 In a typical manufacturing operation, safety policies are always the responsibility for management to create and for the associates to follow.

But I thought that was always backwards: management didn’t have to worry about safety, since they weren’t actually operating the machinery, and the associates knew better about what would actually work and what was important.

So my philosophy on safety was to turn the practice on its head and put it in the hands of the people on the floor. The role of management was to ensure the associates got what they needed when they needed it. I also expected managers to be committed to educating the associates in the latest hazmat, OSHA, and EPA requirements. so they could apply that to their everyday work lives. I also required that, whether an individual was in a union or non-union position, they had the absolute authority to execute and create a safe environment. Even if the supervisor, manager, or CEO didn’t agree with what the issue was, they could not force an individual to work in an unsafe environment or to perform an unsafe action.

To make sure everyone knew it, in the pre-employment induction program, every new associate received a letter from me that said if there was an unsafe environment or condition, they had the absolute right to refuse to work in it, and nobody could be fired for doing the right thing. That meant that an individual on the factory floor or foundry floor could bring the entire organization to a standstill. It was sort of like the old Saturn car commercials, but without the warm fuzzy feeling.

I remember once when an associate was operating a crane to shift a load of materials. He felt the safety strap on the crane was beginning to fray, so he brought it to the attention of the supervisor who said to keep going while we ordered another one.

The associate stood his ground. “No, we should get another one before we continue to shift the load.”

The supervisor felt he had the authority to require someone to do it, but the individual had the right — the expectation — to insist on a safe working environment, so he was not fired for refusing to work.

I remember another situation where a woman — let’s call her Anne — was operating a piece of sophisticated equipment as a part of her regular duties. She had developed a medical condition and her doctor put her on restricted duty, which meant she was not supposed to work on that particular machine. She was supposed to be on lighter duties and not do anything to aggravate her condition.

It just so happened that the production demand was high for that area, so the area supervisor decided the woman would have to go back into the work cell and continue to operate the machine.

Anne said, “No, I’m on restricted duty,” and refused to work, so the situation was escalated to the controller, because I was overseas at the time. The controller contacted me and said there was a conflict between Anne and the supervisor, and the supervisor was holding steadfast that Anne had to go back to work.

I said the decision was a simple one: “Fire the supervisor.” And that’s what happened. Here’s why:

We had an associate who was being put into a personally-unsafe work environment, forced to work when it would cause her greater injury, and that was an unsafe working environment.

It was a simple decision because: 1) An injury that was aggravated on the job could result in permanent damage. 2) That would mean higher workers comp costs for us. But most importantly, 3) we had made a commitment to our associates’ safety and well-being, and this was breaking that commitment.

Firing the supervisor was the only sound decision I could make, because it also reinforced to the rest of the managers that I was damn serious about our approach to worker safety.