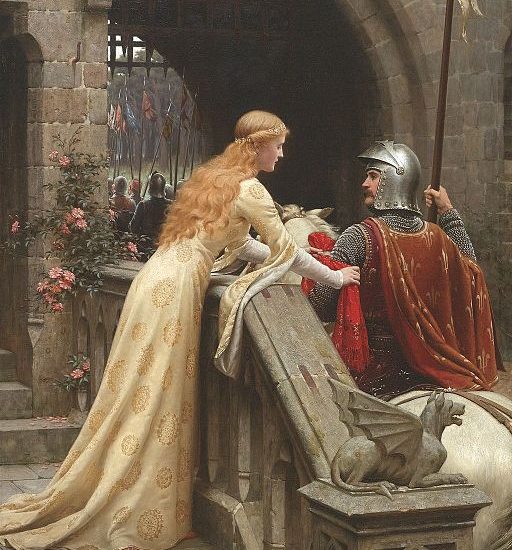 Since we spend more than a third of our day at work, and form close relationships with our coworkers, it’s not uncommon to find occasional workplace romances blossoming. However, this is something I strongly discourage and have been very strict about in the past.

There are too many potentials for problems with workplace romances. Chances of favoritism, nepotism, and violations of privacy and confidentiality abound, not to mention the amount of unproductive gossip and impact on company morale.

And these are even just the we’re-both-single romances. A romantic relationship when one or both people are already married has its own set of painful baggage. That’s something no manager should ever have to deal with on an ongoing basis.

Ellen from HR is involved in a relationship with Kevin from the factory. Ellen’s job, among other things, is dealing with employee discipline issues, while Kevin is the union representative for the men and women who work on the floor. He attends disciplinary meetings with anyone who’s called into HR, meetings which Ellen oversees.

Their relationship poses all kinds of problems in this scenario. For one thing, Ellen could be too lenient on an employee who might be deserving of termination, or Kevin could be less than enthusiastic in his efforts to help a fellow union member facing discipline. The potential for a conflict of interest is too great to put these two in the same work situation.

Even the potential risk for violating confidentiality — sharing stories from the floor or information from HR files — is too great. People share things on the floor that they don’t expect management to hear, and they may have things in their HR file that they don’t want known by their coworkers.

Even if Ellen and Kevin do their very best to avoid conflicts of interest, even if they somehow actually manage to keep their personal and professional lives separate, the question will always live in the minds of their coworkers.

Even if Ellen and Kevin never discussed work during their personal time, there will always be that question of trust among the other employees that will undermine the morale of the entire company. People will always wonder if everything confidential is being kept confidential, and they’ll never be able to fully trust Kevin and Ellen.

Kristie and Albert work together in the marketing department. She’s the marketing director, and he’s a couple levels below her. While they work to keep the relationship a secret, these things always have a way of being found out. Someone spots them at a movie or at a restaurant together, word spreads, and gossip and rumors begin. And now the other marketing people question any decision Kristie makes about Albert.

Even if Albert is perfectly qualified to do all of these things, and was absolutely the best person for the job, the questions of favoritism over competence will always be there. There are also issues of confidentiality to deal with, and no one can truly expect to believe there is 100 percent confidentiality in that kind of relationship. Talk from the office will always come up at home, and that can even involve interoffice politics and discipline.

Worse yet, the relationship could go sour, and Albert could decide to file sexual harassment charges, claiming he felt pressured by Kristie to stay in the relationship in order to keep his job. Not only is the department in turmoil as the two ex-lovers are dealing with a breakup, but the company is now at risk for a huge lawsuit by Albert.

How Did I Deal With Workplace Romances?

I’ve been asked whether the couple could have just ended the relationship instead, but that was not an option. In many cases, the relationship was several months old before I ever found out about it, so how could I ever really be sure it had ended? In fact, I never expected or required the couple to end the relationship, but I did know that someone had to leave.

Also, to be clear, this was never a function of personal morality. I believe in love and relationships, and I want people to be happy. But we’re in a business that has its own trade and personnel secrets, we had to deal with our unions and the traditional union-management rivalries. Plus, we live in a litigious society. So even if I didn’t mind the relationship on a personal level, I was in charge of a large company with hundreds of people who depended on us functioning at our best. That had to come first.

So ending the “workplace” portion of workplace romances was important. This was a function of how the person’s constituents saw them as a leader. If they thought their leader was involved with someone from “the other side” or “another level,” they could never fully rely on their credibility. And the office could never function at its peak if there was too much mistrust and gossip.